About Us:  The Farm is a hands on Production Service company that has delivered with enthusiasm, imagination and dedication since 1998. We are committed creative partners, singularly driving each production from the quote through to the recon. This is no process for us, we thrive on the individual challenges each project presents, ensuring that we match efficiency with creative thinking and dynamic teams. Africa is our backyard, having shot in over 15 countries on the continent and the Indian Ocean Islands. We pride ourselves on our resources, the strongest of which is our combined experience. Skip Margetts grew up in the UK film industry and in the camera department. More recently he has pursued aerial cinematography, culminating in an Emmy award for his work on National Geographic’s Great Migrations Documentary. On a shoot in South Africa in the late ‘90’s he decided he could set up a service company with impeccable standards. Peter Sherlock’s film career began in Johannesburg in the late ‘80’s, and he went onto become an incredibly sought after Assistant Director on both features and commercials. He has a broad knowledge of filming in Africa from the sharp end and his love of travel, safari style, has led to an incredible knowledge of g 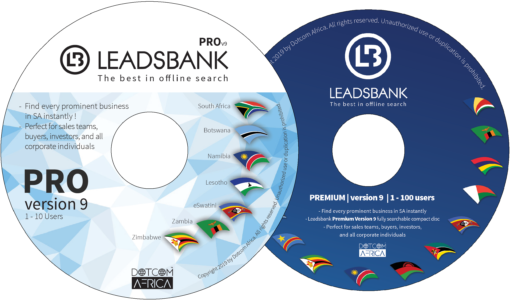